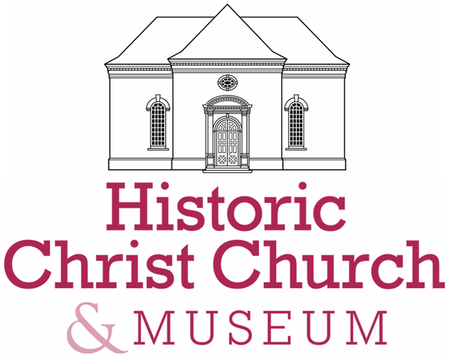 A Variety of Religious Experiences: Natives, Africans and Europeans in Early Virginia

April 25: Ed Bond - "The Church of England in Early Virginia: The Essentials" Historian Ed Bond investigates the Church of England, which arrived with the first colonists who settled Virginia. As it struggled to gain a solid footing and transfer its administrative structure to North America, the church became dominated by the laity but for many years continued to carry out numerous secular duties just as the Church of England did in England. *Presented via Zoom*

May 16: Margaret Williamson Huber - "Religion of the Powhatan Indians of Virginia" Anthropologist Margaret Williamson Huber explores the religious ideas and practices of the Powhatan Indians, both those of lay people and the shamans, or quiocosucks, including their importance in Powhatan governance. Huber will describe Indian rituals and symbolism as well as Powhatan reactions to Spanish and English attempts to convert them to Christianity.

October 17: James Ingram, Jr. – "The Revolutionary Black Baptist Preacher Gowan Pamphlet" Colonial Williamsburg historian James Ingram, Jr. shares the inspiring story of Gowan Pamphlet, an enslaved preacher who gained his freedom, became one of the country's first black ordained ministers, and helped found First Baptist Church in Williamsburg, one of the nation's oldest African American congregations. Ingram will show how Pamphlet negotiated strictures imposed by the law and slave owners to lead a ministry that thrives to this day. 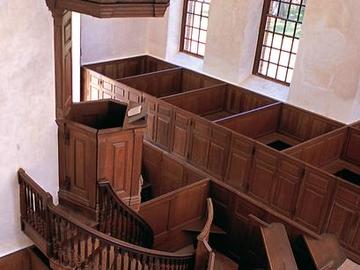