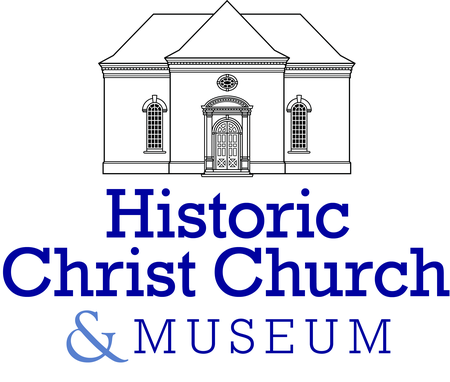 Virginia Roots Music: The Richmond Recordings of 1929 and 1936

Join Library of Virginia historian Gregg Kimball for this special presentation on Virginia Roots Music. Both a historian of Virginia and a musician, Kimball will share rare photographs and period recordings that captured an array of Virginia blues, jazz, country and gospel. Even better: Kimball and his band mates will then perform some of these very same songs! Don't miss this unique evening of history, storytelling and music.

Two landmark recording sessions in Richmond left Virginia a rich legacy of traditional music in the 1920s and 30s. The Okeh Record Company, a subsidiary of Columbia, came to Virginia’s capital in October 1929 and recorded blues, jazz, country, and gospel music played by musicians from every part of the state. Seven years later the famed folklorist John Lomax visited the Virginia State Penitentiary under the auspices of the Library of Congress. He captured a wide array of African American folk songs, including work tunes, folk ballads, spirituals, and blues—a treasury of American traditional music. Kimball and his friends bring forward the story of these recording sessions and the artists who left this rich musical legacy. 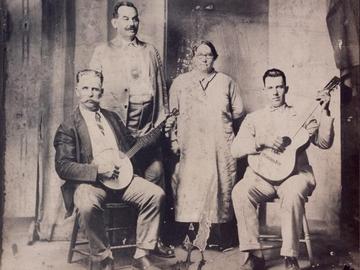